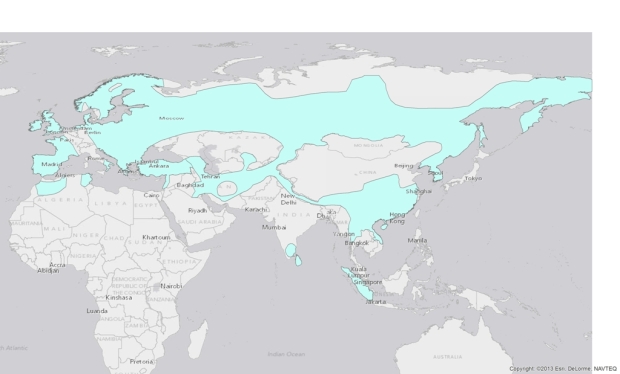 The Eurasian otter (Lutra lutra) is an elusive, solitary otter that has one of the widest distributions of all palearctic mammals, from Ireland to China and down to Southeast Asia. Notwithstanding its large range, its population is declining in many countries in which it is not protected and in others its status is unknown. This species has made a spectacular comeback in the British Isles since the 1980s when pollution levels decreased and it became protected. This playful otter has a varied diet which includes fish, crustaceans, amphibians and sometimes reptiles, birds, eggs, insects and worms. It is usually nocturnal and can be found in many freshwater environments. In some environments, however, such as the Scottish Isles, it has diurnal habits and forages in the sea, later looking for freshwater pools to wash the salt out of its pelt. The Eurasian otter is solitary, but sometimes it is seen in family groups, composed of a mother and her offspring. Its status in northern Africa is unknown and in need of investigation. 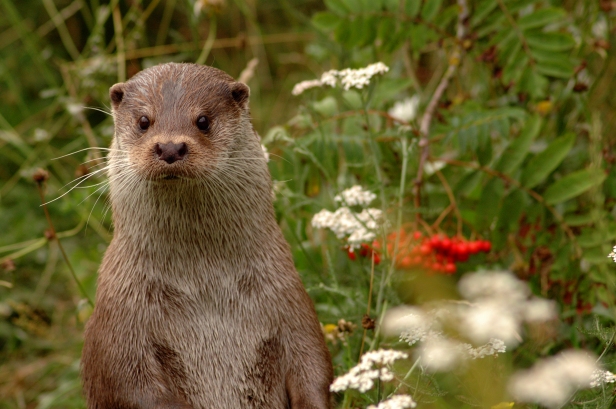